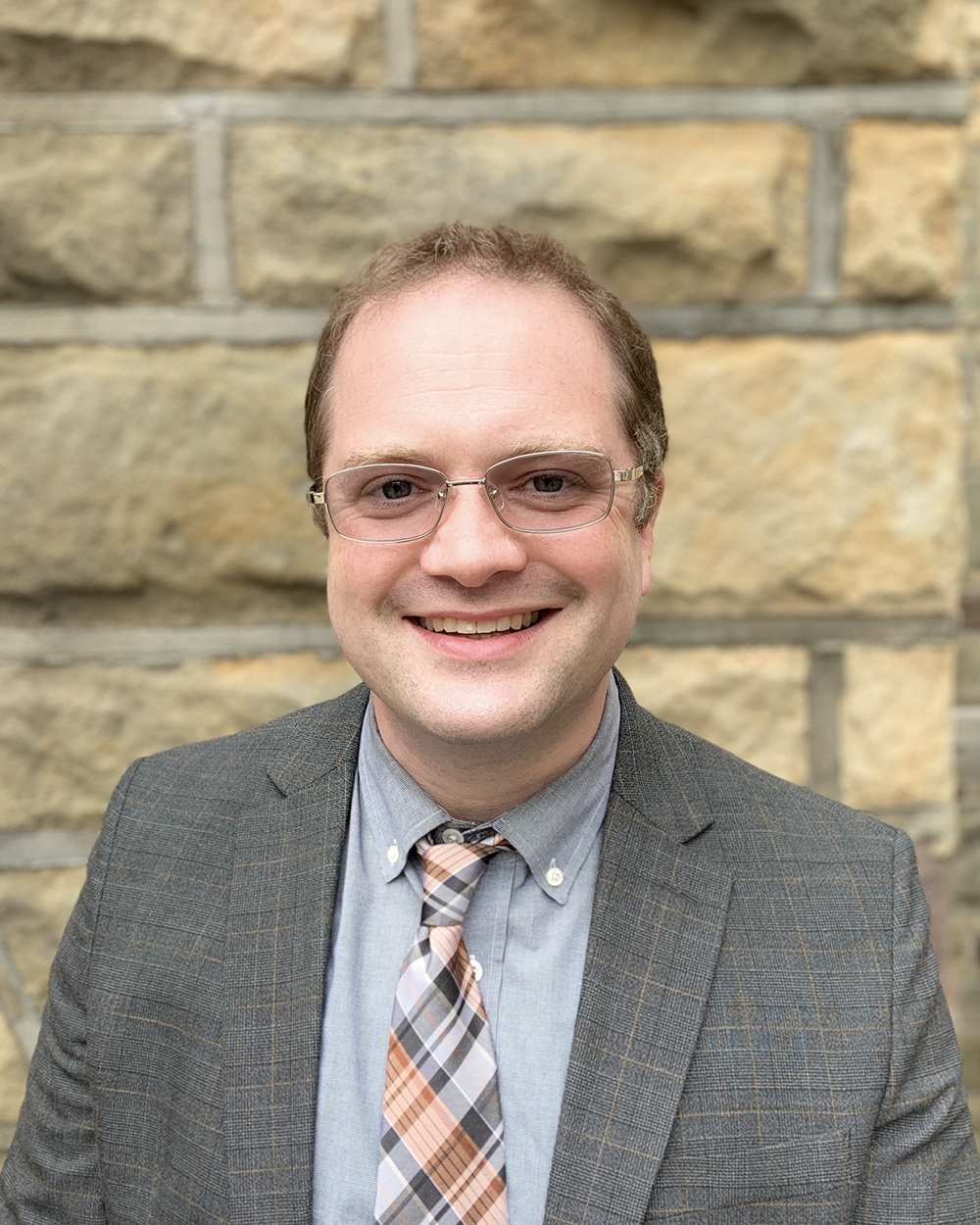 Derek’s first connection to Sewickley Presbyterian Church came in 2015 when he led an Adult Education event in Ansby Hall. Then, after returning several times to lead discipleship programs or serve as a guest preacher, he joined the permanent staff. Derek is currently serving as the acting head of staff at SPC.

Derek came to SPC from Pittsburgh Theological Seminary, where he served as Director of the Miller Summer Youth Institute.  During his time at PTS, Rev. Davenport maintained his connection to congregational ministry by serving as a parish associate at several area churches. Before that, Derek served as the Associate Pastor of Grace Covenant Presbyterian Church, a congregation in Orlando, Florida.

He received his Bachelor’s degree from Grove City College and his Master’s of Divinity from Pittsburgh Theological Seminary. Derek also holds a Master of Theology degree, in which he focused on the history and theology of church architecture – including that of SPC! He is currently working on his PhD right across the river at Robert Morris University.

When he’s not working or spending time with his family, Derek researches and writes about Christian art, architecture, and symbolism.  He has also published articles in the Post-Gazette, the Presbyterian Outlook, These Days Devotional Magazine, and Wiley’s Reviews in Religion and Theology.  He has also contributed articles to the Encyclopedia of Christianity in the United States and American Religious History: Belief and Society through Time.